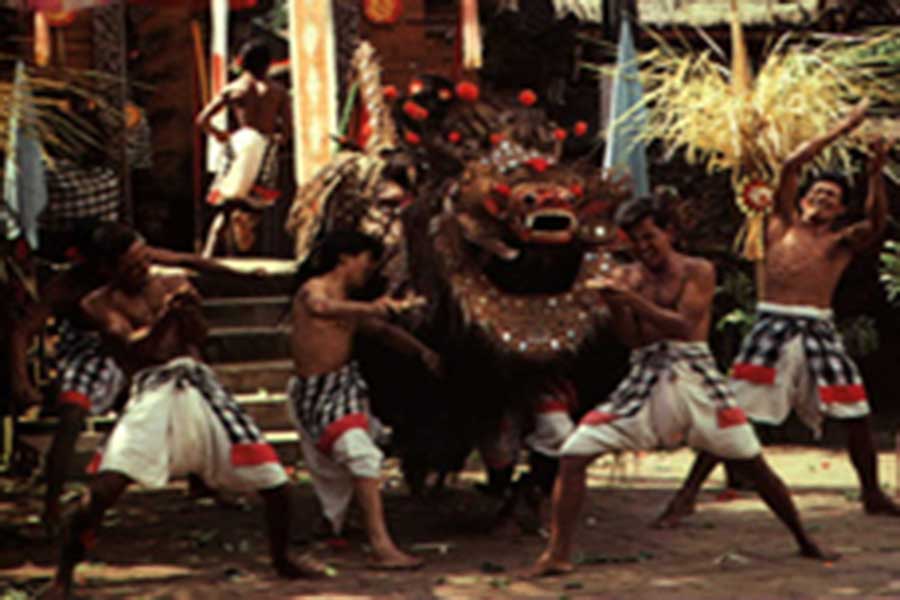 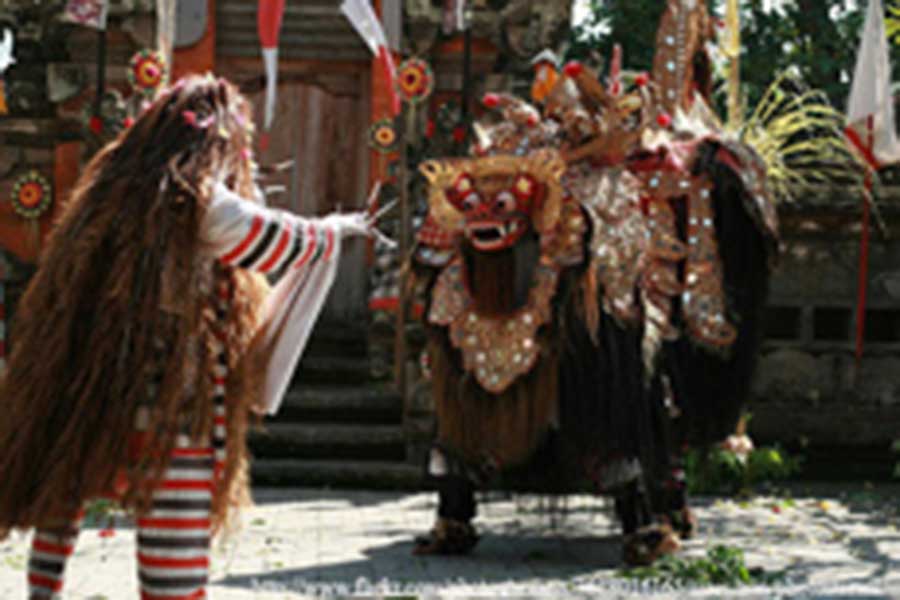 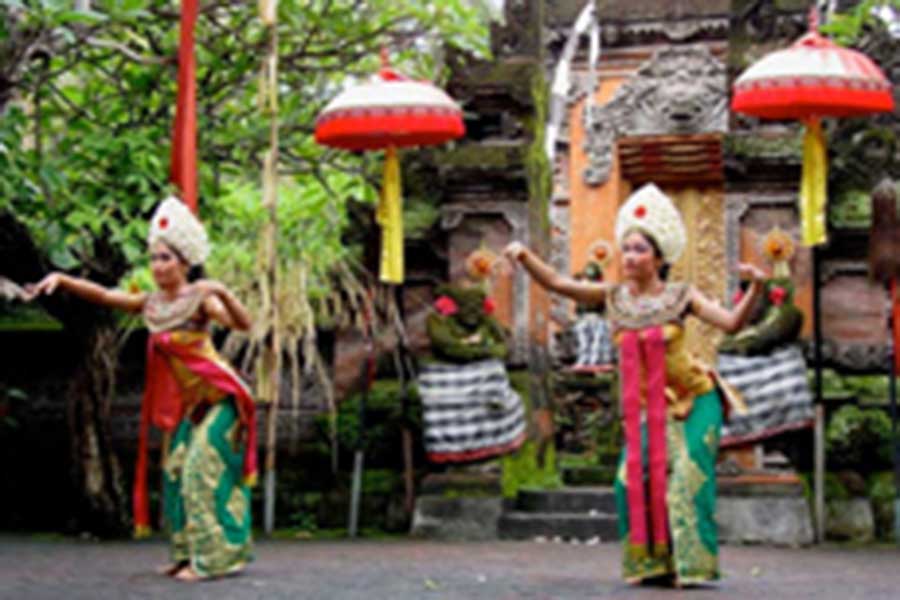 Barong and Keris dance is a Balinese dances story about the struggle between good and evil. Good is personified by the Barong Keket, a strange, fun-loving creature in the shape of shaggy semi-lion. Evil is represented by Rangda, a witch. Ultimately, the two characters engage in battle, at which pont the Barong's keris-bearing followers rush in to attack Rangda. The witch, however, uses her magical powers to turn the keris knives in upon their owners, who fall into the trance and start trying to stab themselves. The Barong uses magic to protect his followers from the knives. In the end, the Barong triumphs and Rangda retreats to recuperate her strength for the next encounter. All that remains is for a priest to help the keris dancers powerful performance and is not taken lightly by those involved.

The dance start with music over tone

Followers by his friend monkey, the tiger comes up. Three masked - dancers appear, representing men making palm wine in the forest, which child is killed by the tiger. The tree men get angry and attack the tiger. The tiger is helped by the monkey. During the fight the nose of one of the three men is bitten off.

Act. 1 Two girls - dancer appear, representing the servants of the Rangda, looking for the servants of Dewi Kunti who are on their way to meet their Patih (Prime Minister).

Act. 2 Two servants of Dewi Kunti showing. One of the servants of the Rangda changes into a witch and enters both servants to make them angry. They meet their Patih and go together to Dewi Kunti.

Act. 3 Dewi Kunti and her son, Sadewa come up. Dewi Kunti has promised the Rangda to sacrifice Sadewa. A witch appears and enters Dewi Kunti. She becomes angry and orders the Patih to bring Sadewa into the forest. The Patih is also entered by a witch so he does not have a pity on Sadewa. Sadewa is the taken into a forest and tied up to a tree.

Act. 4 Unknown by Rangda, Siwa, and God appears and gives Sadewa immortality. The Rangda appears; ready to kill Sadewa and eat him up but Sadewa is still alive. Rangda then surrenders and asks Sadewa to redeem herself, Sadewa agrees and kills the Rangda. The Rangda goes into heaven. 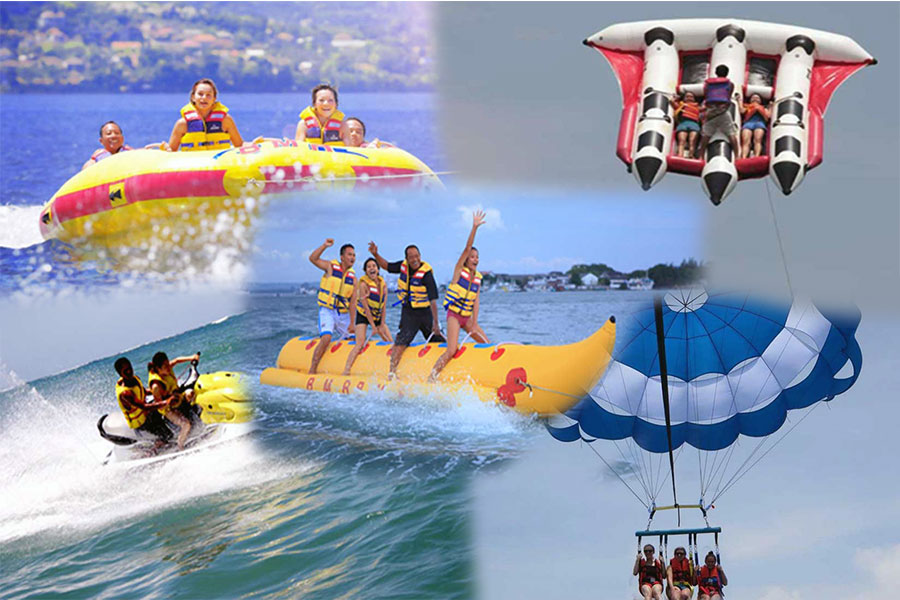 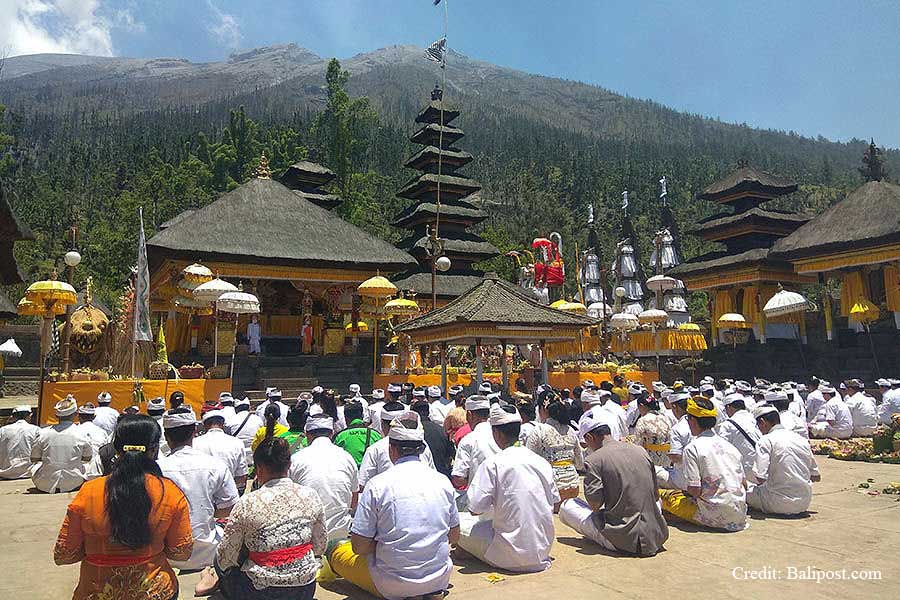 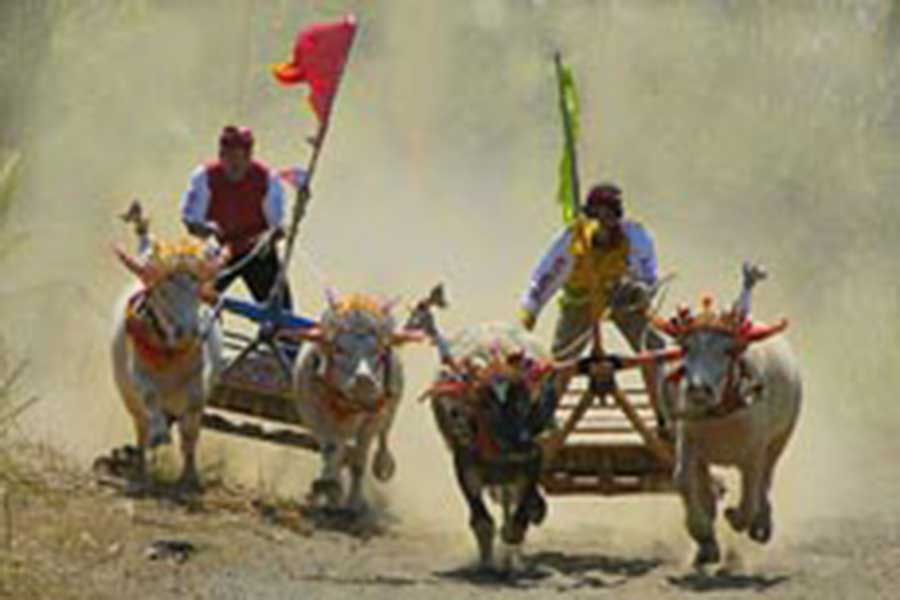 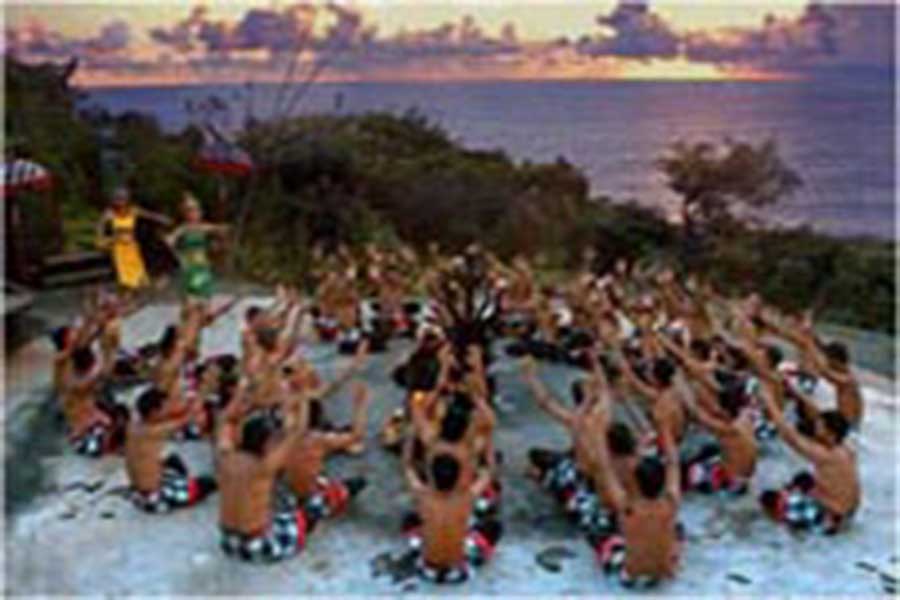 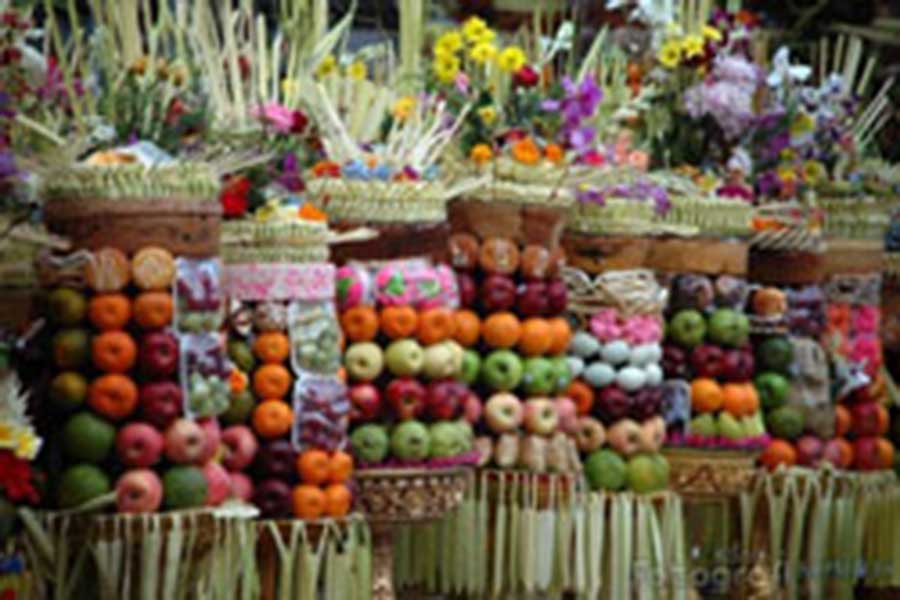 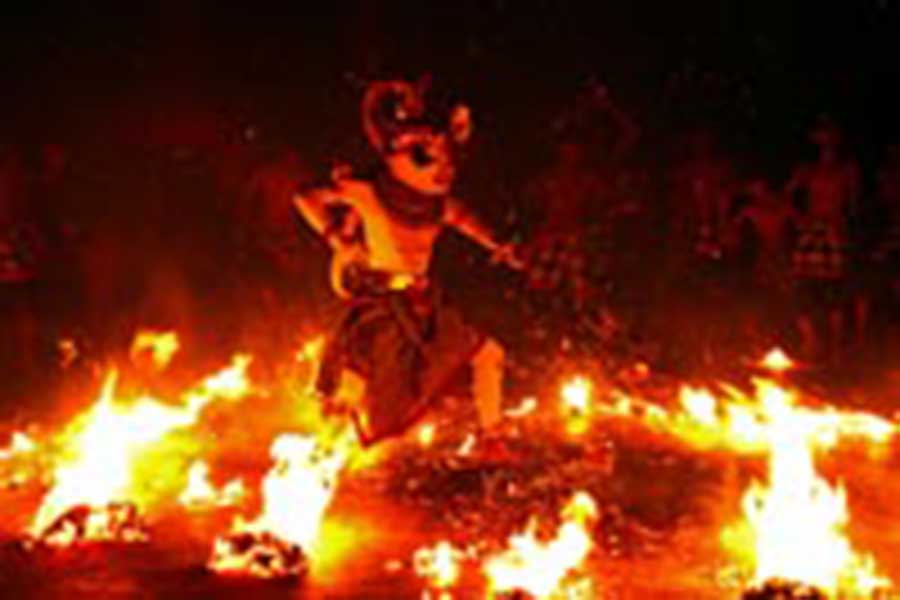 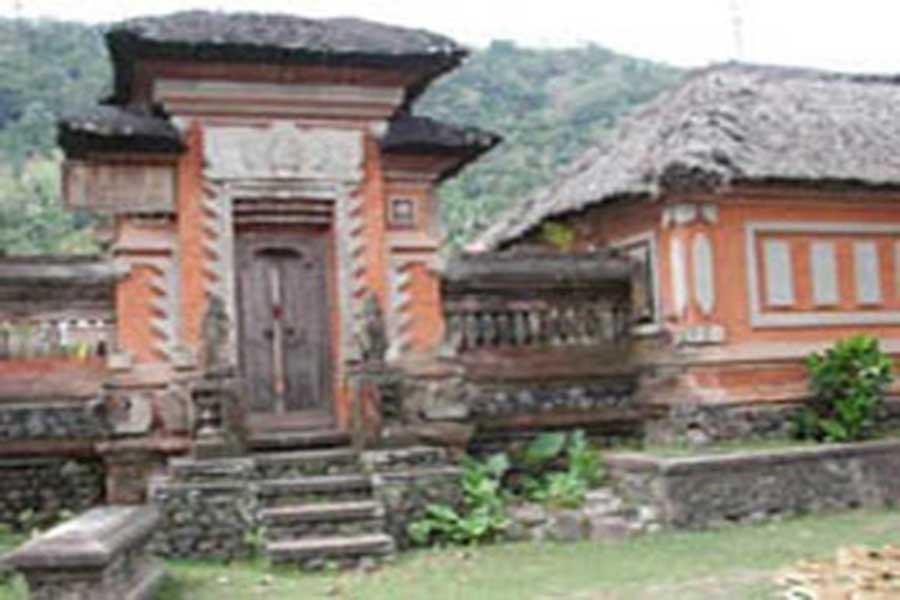 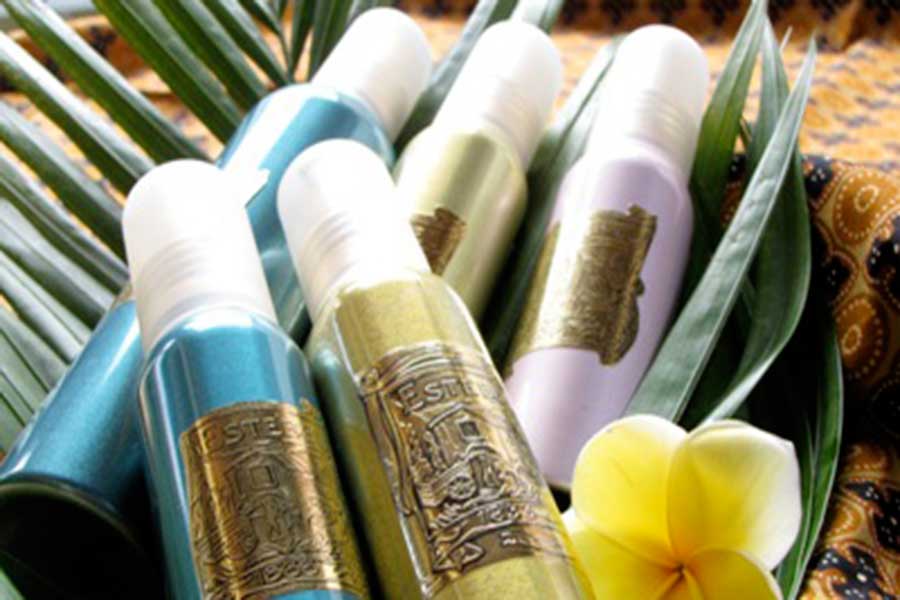 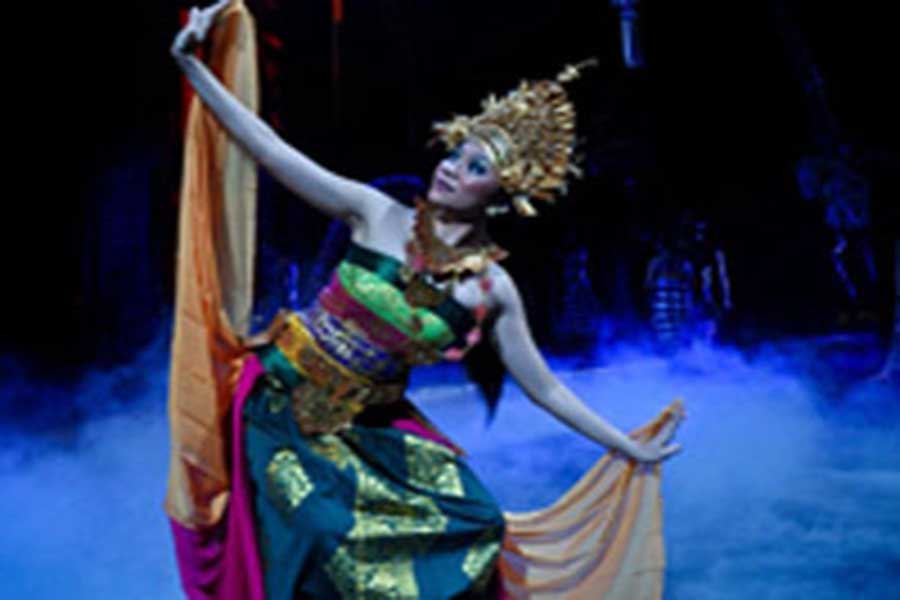 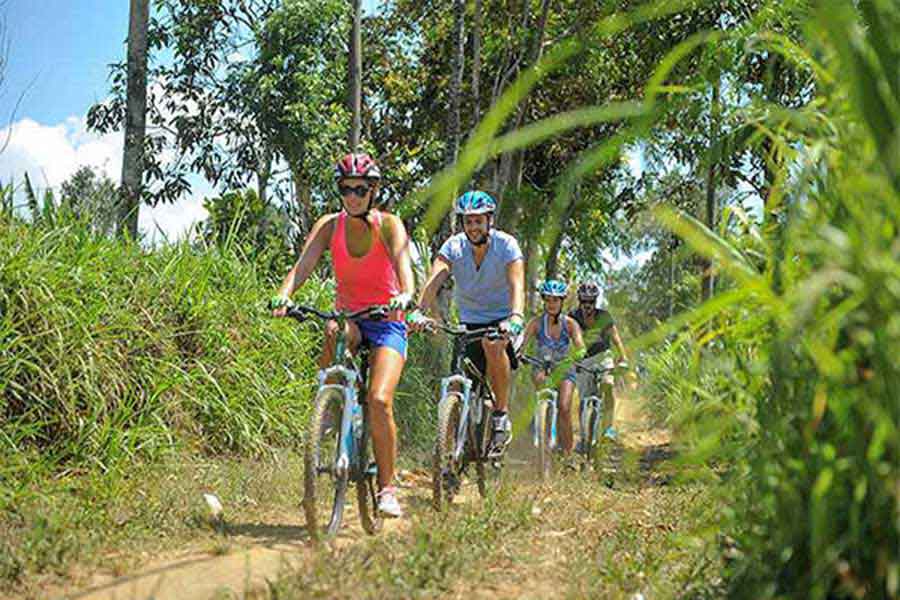 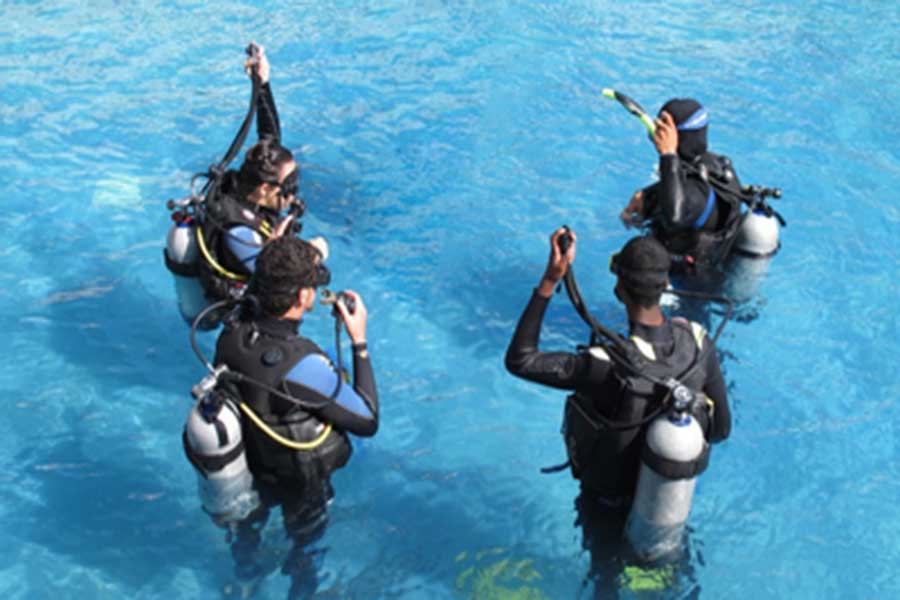 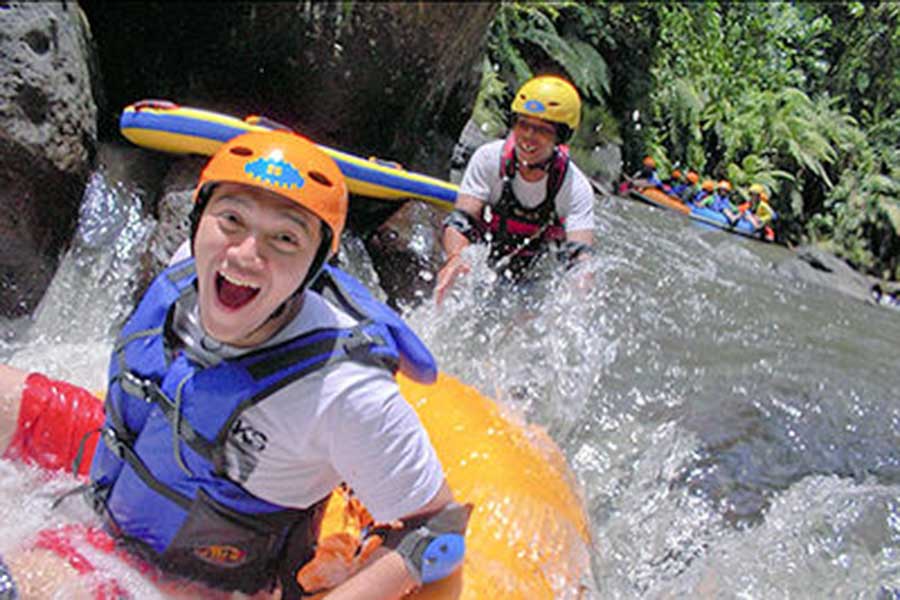 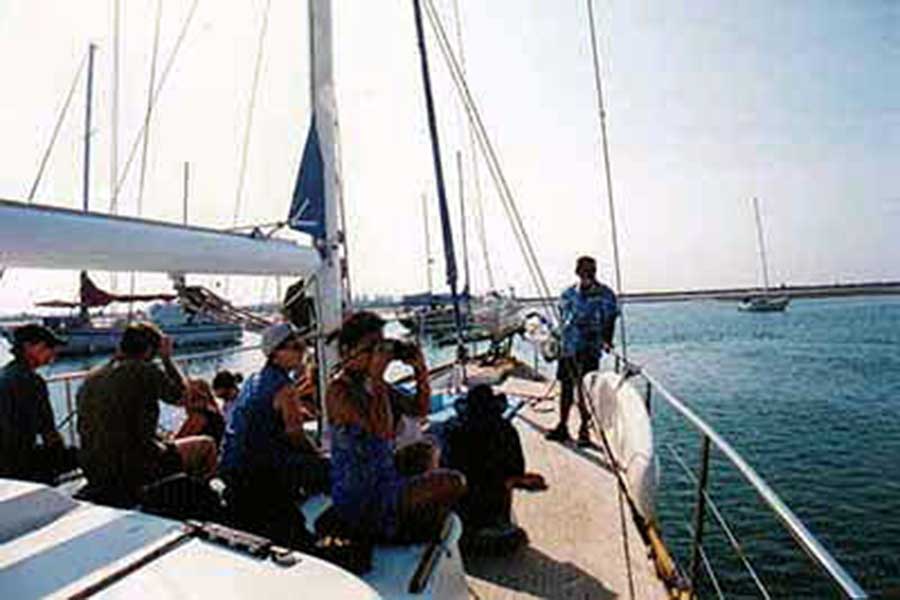 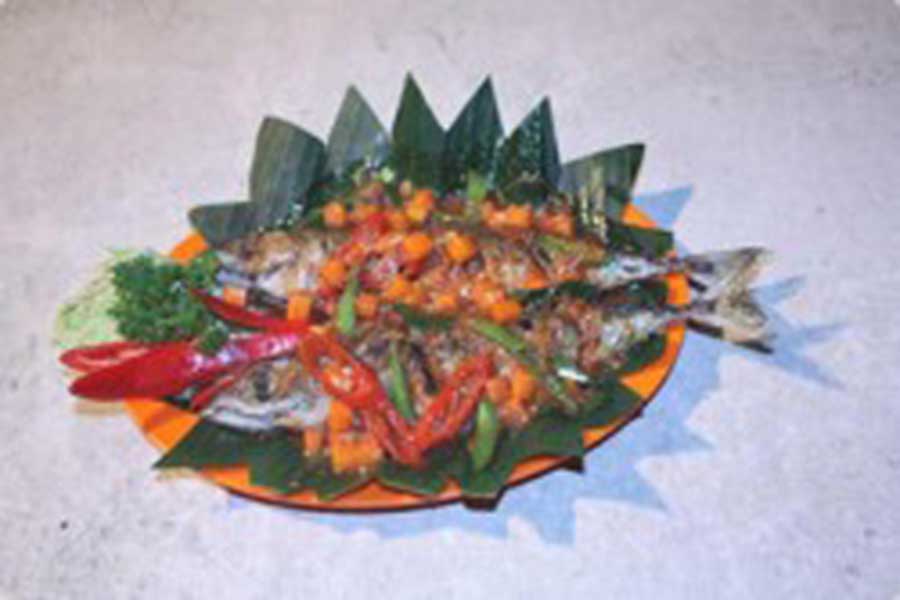 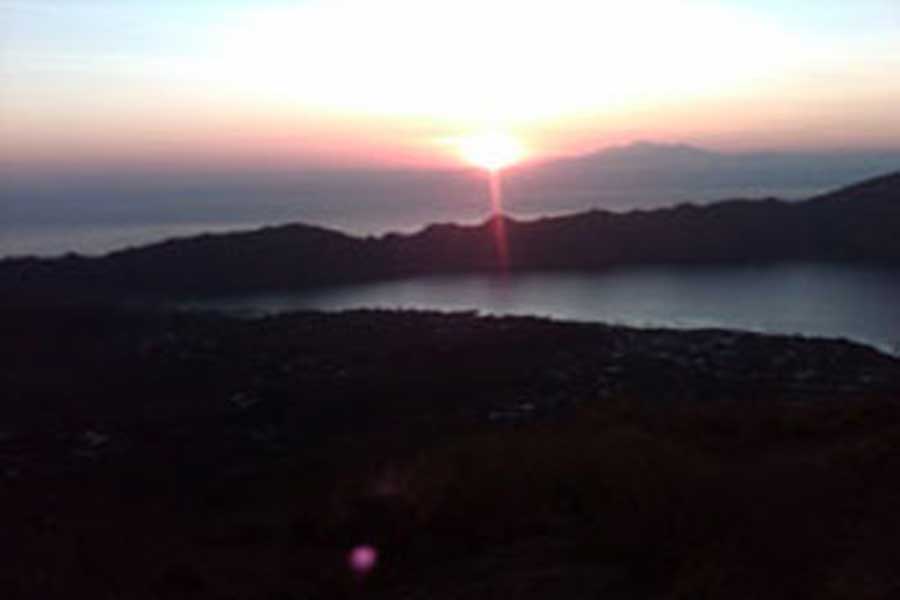 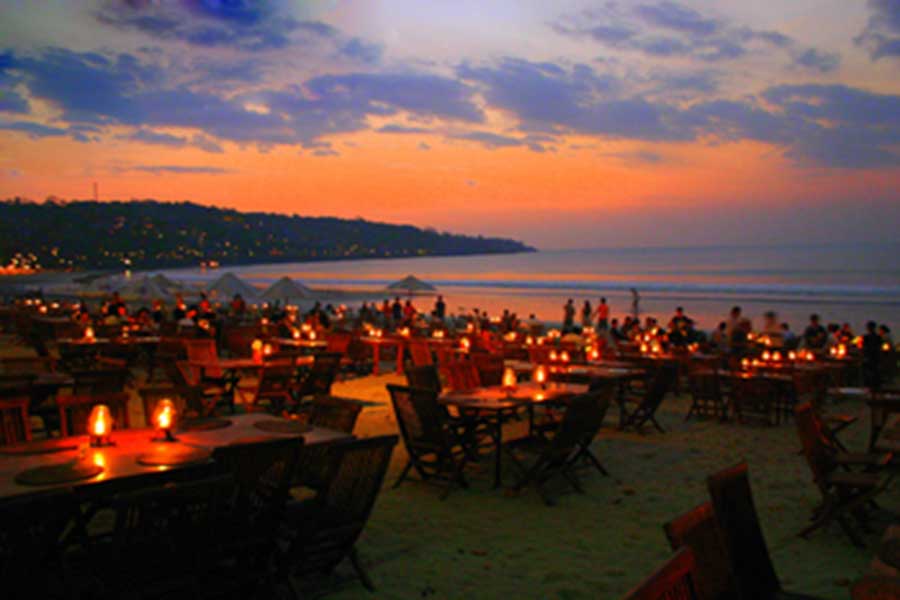 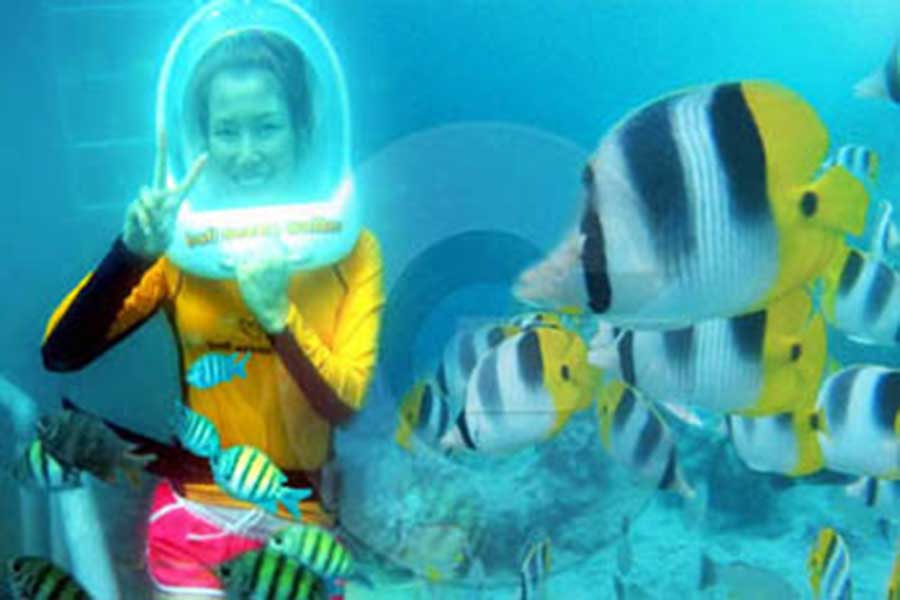 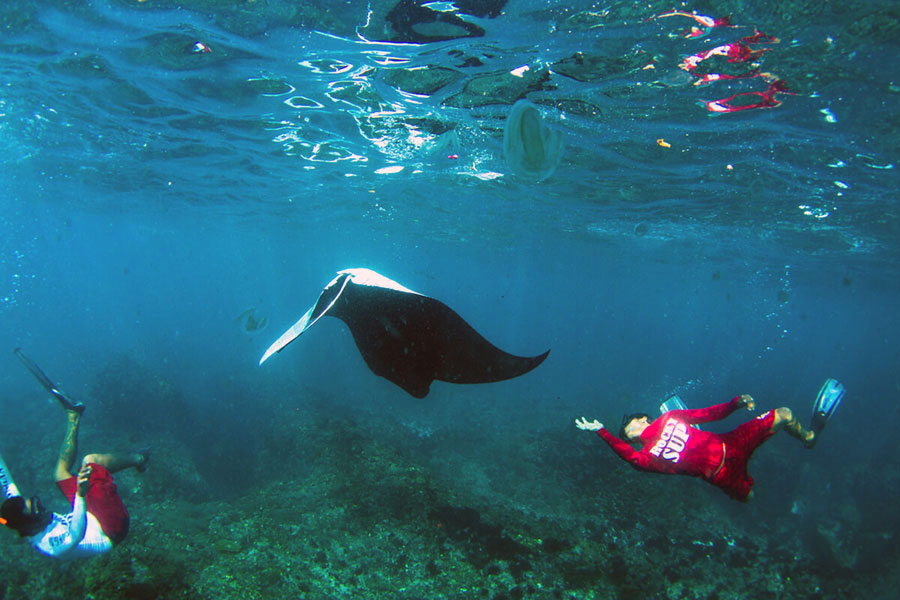 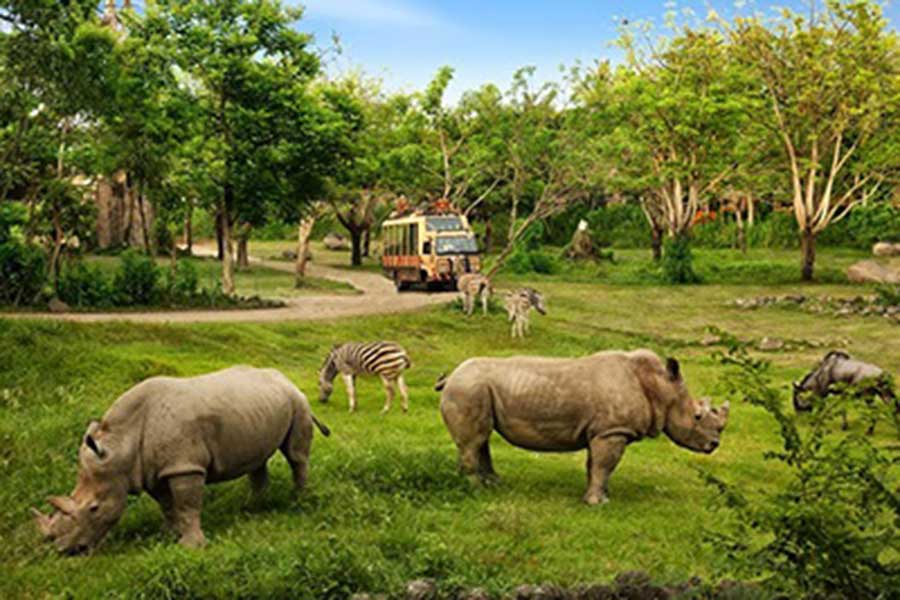 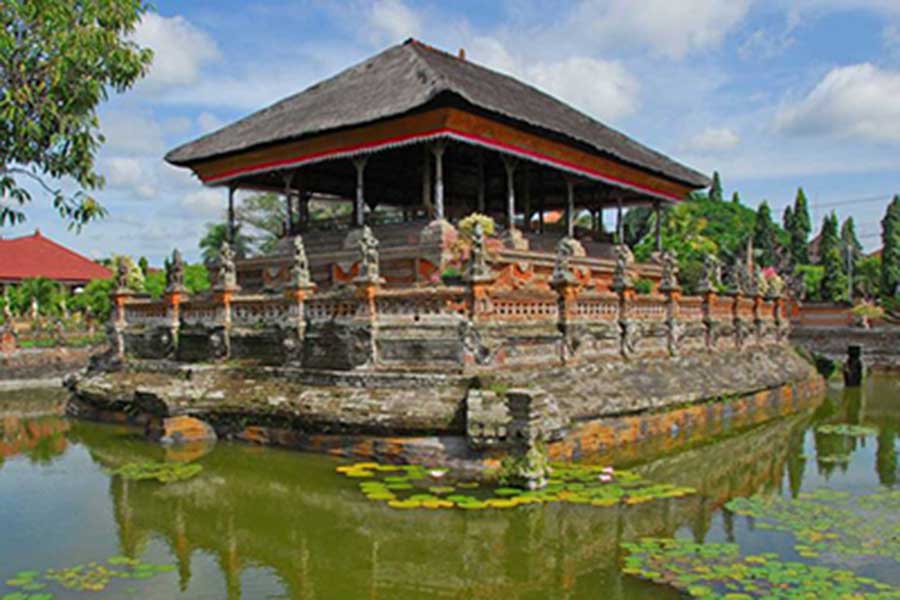 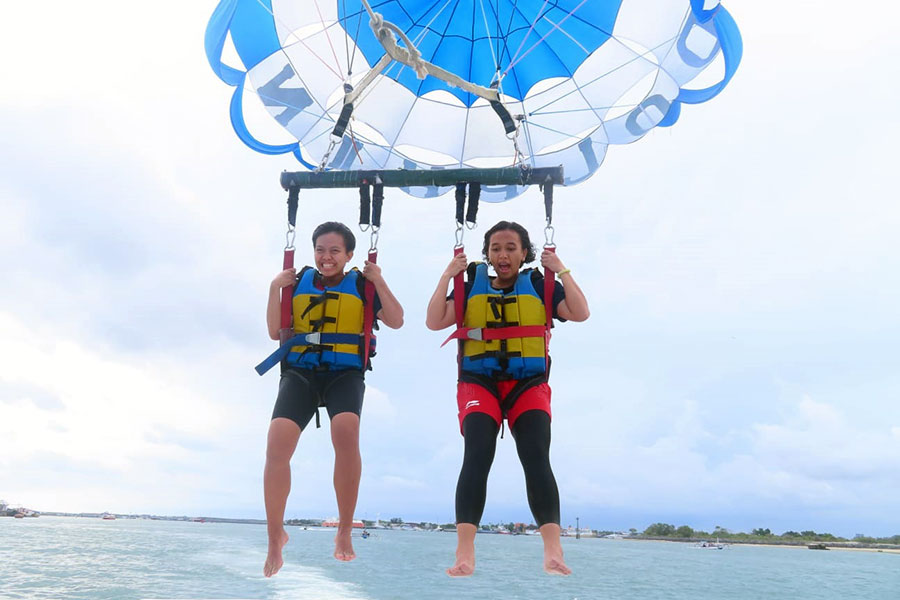 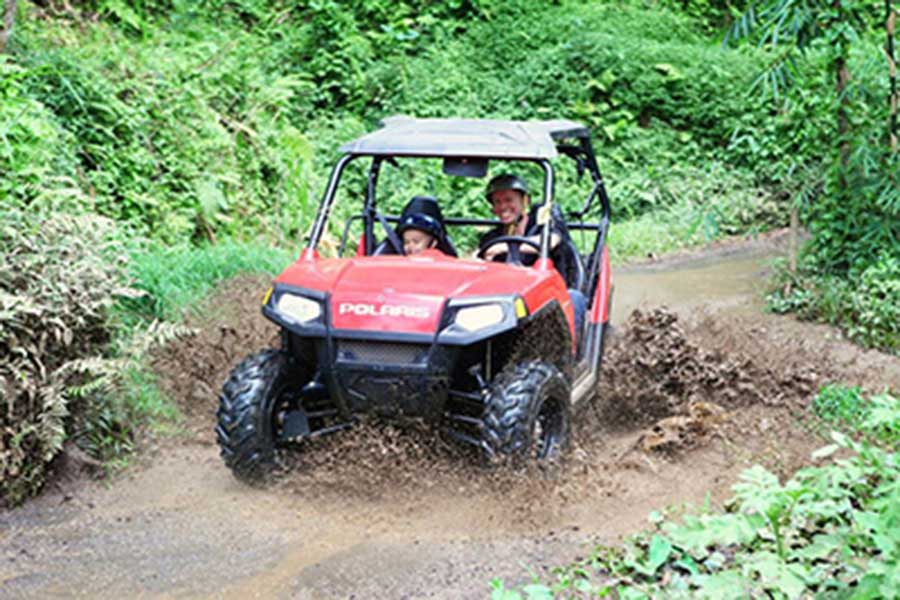 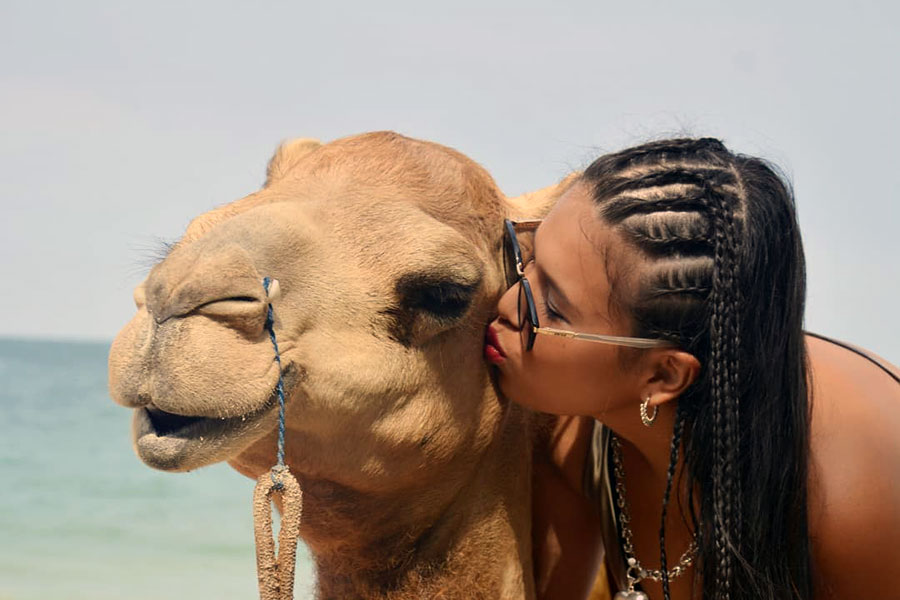 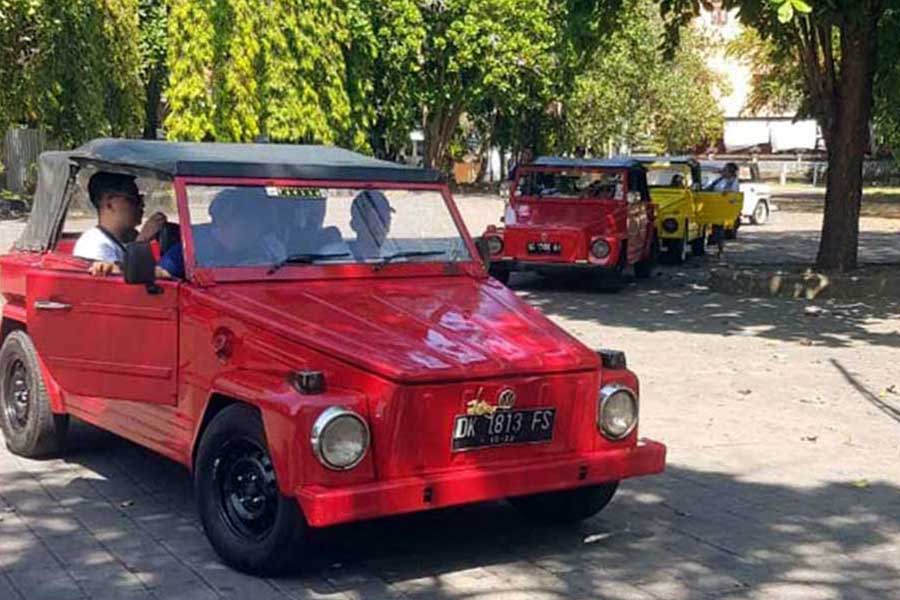